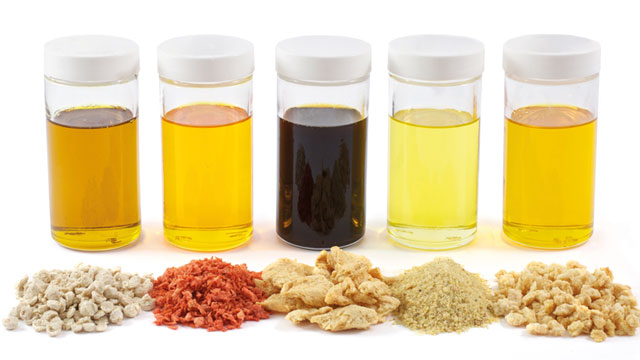 Jalantha has five Alfa Laval separators and four decanters installed. To get the production lines up and running and to rectify issues caused by the use of non-genuine spare parts, Janatha turned to Alfa Laval and signed a Performance Agreement.

Due to the short eight-month processing season, any plant downtime results in huge production losses and the non-genuine spare parts used due to fast delivery times, caused frequently unplanned downtimes. Providing more competitive lead times and securing the plant to operate at full capacity during peak season, Alfa Laval Performance Agreement ensures that worn parts are replaced at regularly scheduled intervals and that the right Spare Parts are available before replacement is required.

Alfa Laval also recommendeds comprehensive repair services to optimize the five Alfa Laval separators and decanters at the plant which was conducted at the local Alfa Laval service centre.

Performance Agreements are tailor-made service solutions that meet your specific needs by combining any of the services in the Alfa Laval 360° Service Portfolio over a defined period of time.

Our extensive service portfolio offers all the services you need to ensure top performance,
maximum uptime and operating efficiency from your Alfa Laval equipment throughout its life cycle. Our team of experts and the availability of parts bring you peace of mind.