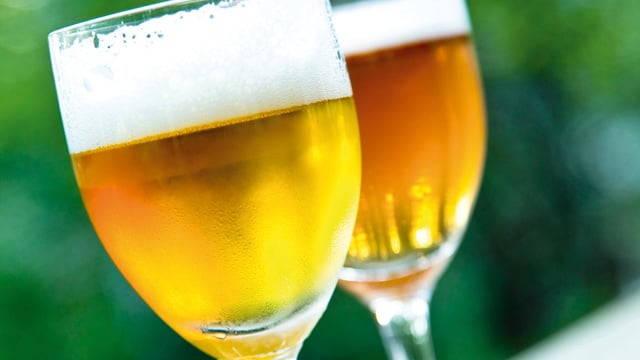 Dalian Daxue Brewery needed to expand their brewery's capacity and was considering two options: complement the current ALDOX™ with a deaeration system from a local supplier (which was not able to meet the requirements for peak production) or replacing the ALDOX™ with a larger unit, however that would have resulted in a costly investment.

Alfa Laval was at the brewery for a routine service visit and learned of the challenges limiting Dalian's production capacity. Alfa Laval suggested Equipment Upgrades to optimize the existing ALDOX™ system. By choosing this option, Dailan did not have to invest in a new and larger unit.

Alfa Laval Equipment Upgades secured increased capacity according to requirements of the peak month and Daxue Brewery was very satisfied with the expertise and support provided by Alfa Laval.

Our extensive service portfolio offers all the services you need to ensure top performance,
maximum uptime and operating efficiency from your Alfa Laval equipment throughout its life cycle. Our team of experts and the availability of parts bring you peace of mind.